In The Lord of the Rings, Sam suggests to the Lady Galadriel, that she, being near immortal should take the ring of power and put it to use to right the wrongs of the age. He says that she would straighten some evils out and put the evil ones to flight.

“That is how it would start,” she answers and then describes how the power would ruin her virtue.

It never ceases to amaze me that when someone wants to gloss over the human element of the Gospel story and the Gospels as they are written that they quite easily put the Pharisees in the “bad guys” category.

It’s human nature to have us vs them. It is human nature to set up the virtuous heroes and the dastardly villains. I’ve done Melodrama on stage and had the piano play a sinister minor tune upon my entrance. I played a Moorish desert dweller, set to steal a racing horse.

I watched Melodrama as a child in the form of Looney Tunes cartoons. Bugs Bunny was the hero. Daffy Duck, Elmer Fudd, and all of his brainless opponents were the villain. Bugs would outsmart and then sass them. We cheered.

The problem is that if we teach the Bible like we teach Looney Tunes, we lose sight of an important lesson on how to run the Church.

The Pharisees were not bad because of their job. The Pharisees are easily paintable as the villains because they were bad at their job. The work of the Pharisee was to teach the Law and adherence to it. They were responsible for knowing the entire written Word of God by memory and accessing it to make relationship with God possible.

The problem begins when you give someone power that they believe they have a right to possess instead of a duty to wield. Any moment a person possesses power, they begin to be possessed by it, and their work quickly becomes protecting their power and keeping it from leaving them.

The campus pastor where I attend church once said in an interview I conducted for school that a grave danger present for all people who do ministry on behalf of Jesus Christ is the transference upon them of the gratitude of the people they serve. We are front lines for delivering truth and when the truth effects freedom in someone’s life, they fail to see the power of the Holy Spirit flowing through them, and instead, they see the hard work of a selfless minister.

The enticement of that one clarion call is enough to cause people to worship us as little gods.

If we are not utterly careful to consistently deny that attention, instead opting to point out to them from whence comes the freedom they have received, we ourselves become those first century Pharisees.

These men should have been the first to recognize Jesus for who He was. They knew the message of the prophets. They knew the words. What they refused to see was that their job was not to hold power over the people, as Rome had given them commission to do. Their job was to prepare the people to receive the King of Creation and to follow Him.

This is how it starts today.

A person is called to ministry.

He submits his life to the call of God and says, “yes.”

He does his work and at some point in time sees the fruit of that work.

Then comes the point in time when he might lose his position to do that work.

And then a choice.

Do you ebb and flow with the time? Or. Do you fight to keep what is yours?

The false prospect here is that when you do ministry work, the fruit of the work is yours. The work is not yours. Don’t get me wrong. We have a job to do and we do it. But we must never get lost in thinking that if we should ever be taken by natural causes away from the work that suddenly the Gospel will suffer for it. Pity the fool who takes a decent man away from his field, but pity more the stubborn fool who clings to a ministry field without larger vision for what God is doing.

Modern day Pharisaical folly is committed by people who came up through flawed systems and vowed to amass enough power and authority to put right the follies of their predecessors. In their minds, they are the vigilante personally directed by God to execute His justice.

The problem with these people who imagine themselves the divinely directed Punishers of God is that they never check with God for His actual calling. In scripture you can only really find a couple of men who were actual dread divine punishers. Scripture, on the other hand, is much more robust with stories of men and women who obeyed God within the systems they occupied and by small measures of growth, directed and overseen by God Himself, changed the system. 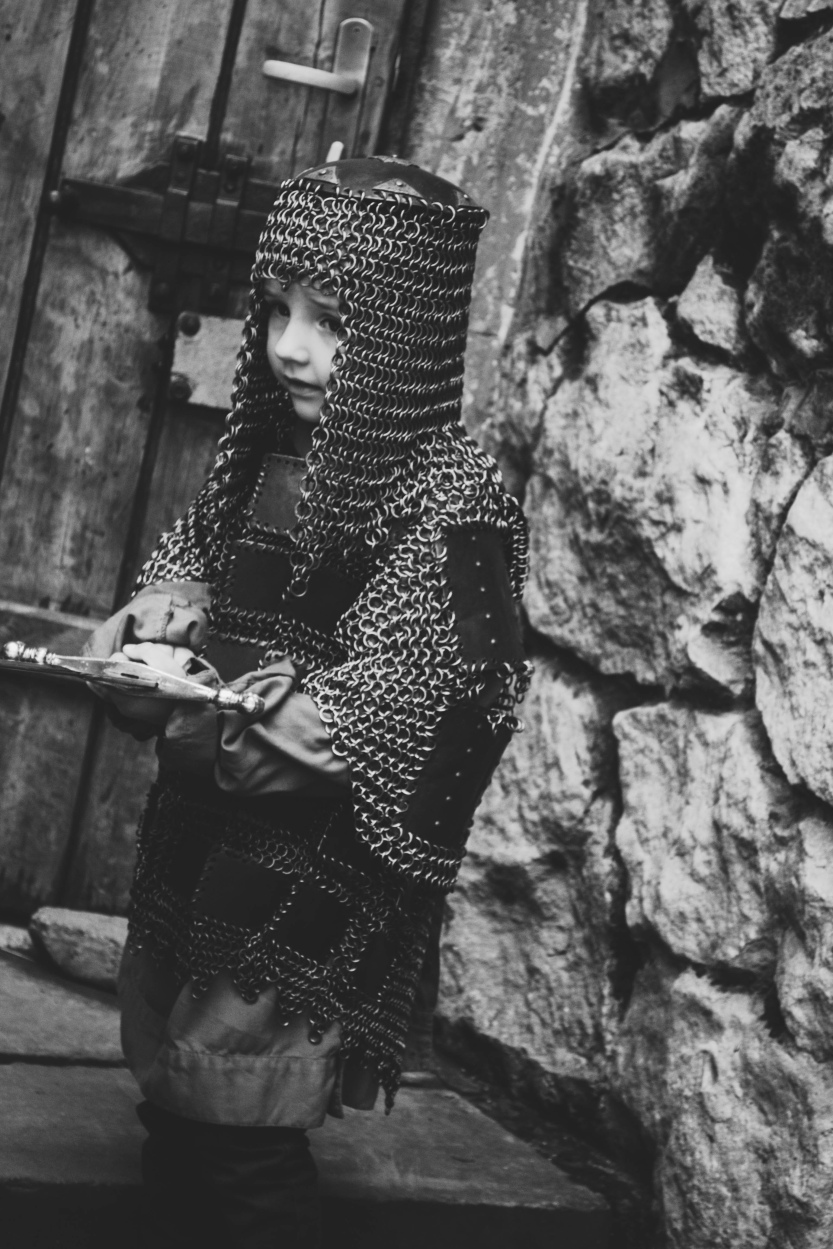 Why is this on my mind?

God has spoken to me lately in dreams. I did not even realize that was what was happening until I spoke with a friend who has been having intense dreams of his own. He has been directed to write his dreams down to analyze because God talks to us through our dreams.

After that conversation, I decided to pay attention.

A cast of characters has come through my dreams lately, accusing me of my legitimate failures. They have also repeated false accusations that have born no power or authority.

In one sense it has been comforting to know that as I stand accused, I also stand forgiven. The power of the Gospel is exercised over my life and I cannot undo the Cross.

In another sense, however, I have begun to recognize that these characters, as agents of my own subconscious represent the danger I pose as a man. Were I to accept the ring of power to put right some wrongs, I would accomplish my goals.

And then I would begin to fight those who came up against my authority with no virtue other than the drive to protect my power so that I may have it. I would set myself up as a mini god in the lives of those I serve and who served alongside of me.

Friends in ministry, may it never be so that in the work of our lives that we become the sole focus of our efforts. May we be poured out like the drink offerings we first sought to be when we said “yes” to Jesus Christ. May we be conduits of mercy and love. May we be humble and honest about our shortcomings and bold in the strength of God.

May we never vilify Pharisees when really our own evil is enough to sound the warning in the lives of the people. May our accusers be silenced by the power of redemption, and may our voices never sound before the throne of grace insisting on power in the place of another man’s dignity. 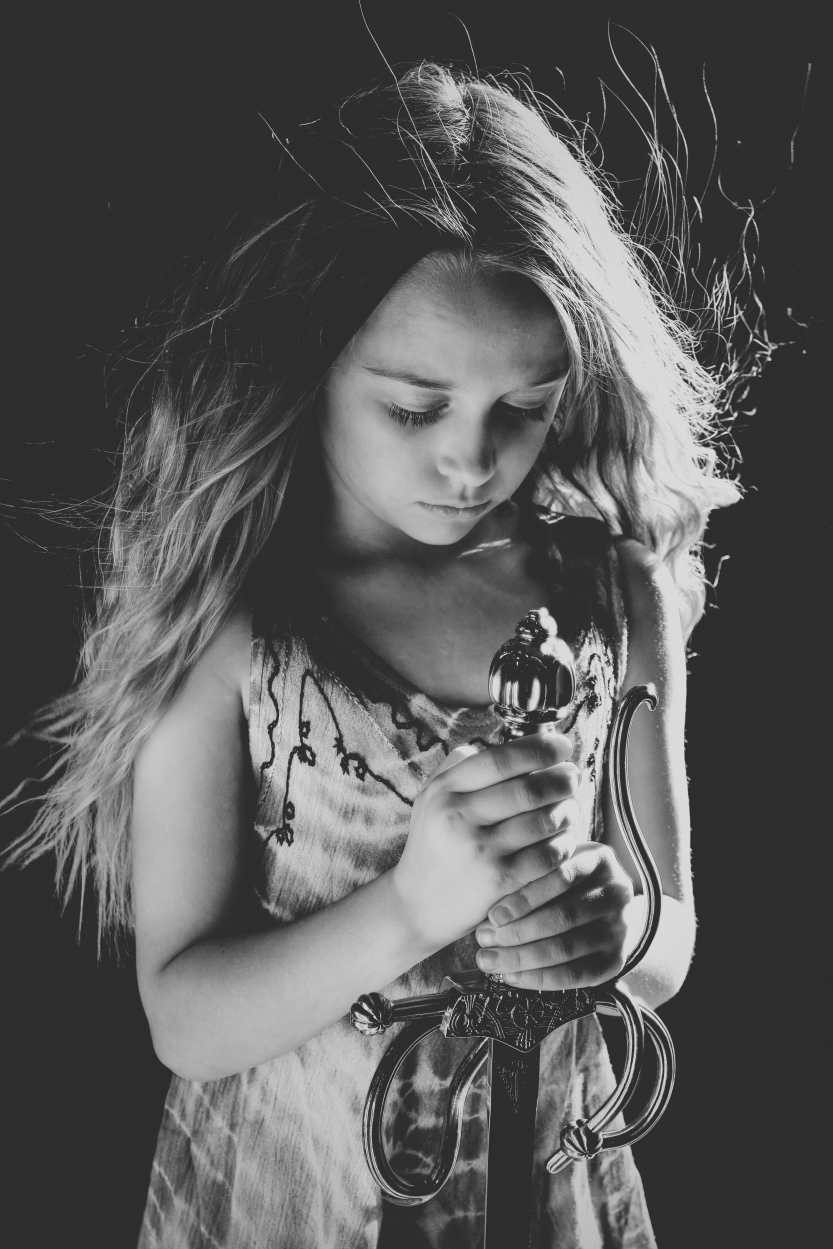 Categories: Dear Us,Tags: accusers, Dear Us,, humility, Love, ministry, Pharisees, us vs them