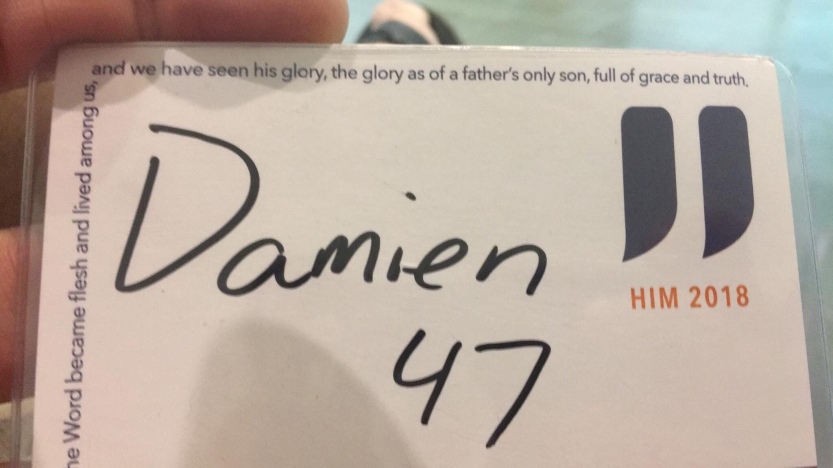 David grew up hearing of the great rival of his people.

Their reputation would have been of invading monsters. The heroes of Israel were those men who could survive a skirmish with a Philistine cohort and live. They were monsters. Giant monsters.

And while considering them, he tended sheep. And another monster faced him. A bear. The specter of the far away enemy was abandoned for the present need to protect his sheep.

And he did. With his hands. Because the Spirit of God made him powerful.

Before my family ever faced down the reality of leukemia, our hearts were broken through and through and through. We had heard of the great dragon of cancer but our reality, like David, faced a threat and assault from somewhere more immediate.

I can’t help but think now that when David finally faced down Goliath that the reality of his experience in fighting wild animals reduced the size of the giant to a laughable disgrace.

But always his confidence in the strength of God…

That has been one of the whispers of God’s provision to us. He didn’t abandon us when we needed Him in August or October and we knew He was with us in January.

We know He’s with us now.

No disease, or man, or hardship stands tall enough to scare me away from the confidence I have in Him. The great height of Heaven, its gates and cohort diminish any monster in the heavens, on the earth, or under.

I do not relish my fights with bear or Philistine. Nor do I seek them. But this I do. I cherish and cheer my great God’s victory in The Valley of the Shadow and in the hillside with the flock.